Addiction can take many forms, but the single greatest misunderstanding is that of attributing addiction to a lack of self-discipline.  This is simply not true – addiction is a physiological issue that can take a range of debilitating forms in a persons life.  It needs to be seen as such to be able to formulate a recovery plan that goes beyond the multi-step programs often rooted in faith or even internment in expensive rehabilitation clinics, mostly with a high risk of relapse.

Neurofeedback aims to address the brain disorder of addiction by retraining the brain.  It teaches the brain how to become calm, focused and relaxed, thus creating a more desirable state of mind than what drugs offer in only a temporary and often incapacitating manner.  Without resorting to medicine, neurofeedback lays the tracks for a healthy state of mind, creating a brain that can respond clearly and rationally to the impulses that prompt addictive behaviour in the first place.  It helps create a mind that can adapt its arousal level to any situation as needed.

With neurofeedback training, the brain learns to self-regulate, to summon resources when needed and to switch off into a deep sleep for recovery when desired.  It gives the person the freedom to observe their emotions, respond to situations as needed and generally retain a certain coolness in daily life that reflects a zone where the brain is neither having to be hyper-focussed (‘fight-or-flight mode’) nor overwhelmed and thus drawn to shut down and rest.  Neurofeedback calms the body and the mind, restores a healthy sense of self-worth, and adds cheerfulness in a measure that’s genuine and organic.

Addictions often arise as a reaction to undigested negative experiences, or trauma.  Putting the mind in a state where it can relax and start dealing with this is a key goal.  At first, symptoms such as hyper-vigilance, insomnia, anger and over-excitability are addressed.  Then, we use Alpha Theta neurofeedback training to help the brain deal with the unresolved issues.  Alpha Theta neurofeedback training holds the person in a state of deep relaxation, where memories can safely surface and as a result be processed.  The idea is that traumatic memories are put into long-term storage, where they can be recalled from, without the adverse emotional state attached to them.

Alcoholics produce measurably less alpha activity.  In 1993 Scott and Peniston conducted a neurofeedback study with 24 veterans with PTSD and alcoholism, training alpha-theta while inhibiting delta activity to prevent reliving trauma.  Participants likened the experience to observing their past behaviour from an emotionally neutral vantage point.  It was found that 12-18 months later, none of the participants suffered from PTSD, and 79% had remained abstinent from alcohol and substance abuse.

“I used to smoke cannabis daily, not just to get to sleep, but to be creative, social, inspired and probably also to detach myself from my surroundings – as if to say, ‘it’s not really me, just my funny, slightly stoned side’.  Neurofeedback helped me regain a sense of self-worth that is different from ‘me me me’, it made me confident and self-assured, and I actually enjoy sobriety more now that I realise that it’s not the weed that made me funny, that’s actually me!

I’ve started vlogging, I’m not ashamed to expose my personality in front of others, and I can get to sleep without smoking, which is great as I wake up with a fresh mind, get things done, and I’m still creative – not just that, I’m actually doing things with the ideas I have.

I still smoke occasionally, and I do enjoy it, just in a different way – for one, it’s no longer a stimulant, just a relaxant, and I can have great conversations and good times with friends.  It’s weird, something I relied on to become animated has fallen into the shadow of my personality, it’s almost a drag as I know I’ll be hungover the next day so I really just reserve it for social occasions or special moments – that way I feel the effect much more strongly and it’s become a treasure, not a vice.”

Note:  NeurofeedbackIO does not endorse drug use. 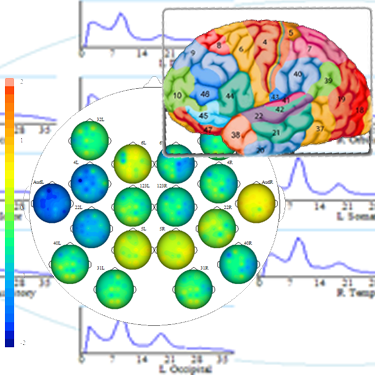 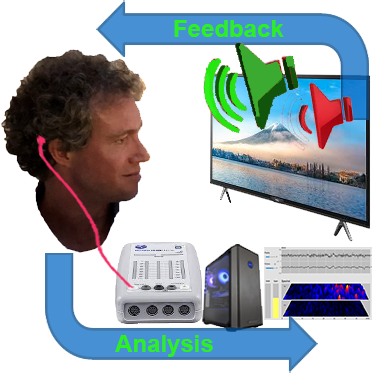 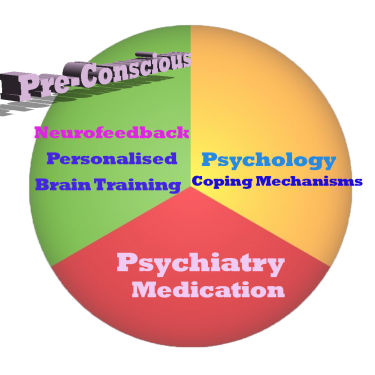 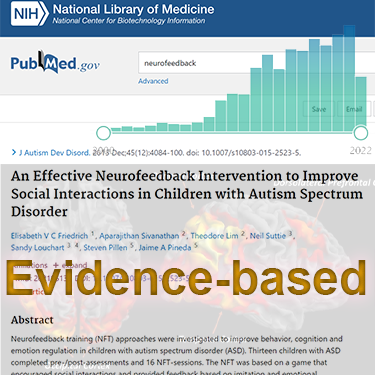 Now OPEN in London, Manchester and Birmingham +44 (0)79666 99430
Contact Us
This is default text for notification bar
Learn more
We use non-personal cookies ensure that we give you the best experience on our website. If you continue to use this site we will assume that you are happy with it and have read and understood the DisclaimerOkDisclaimer