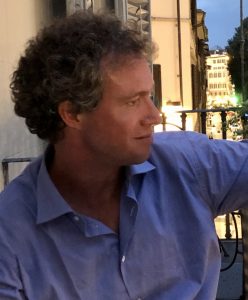 Daniel Webster studied neurofeedback under direct supervision of the Othmers and a founder of the field, David Kaiser, in Los Angeles.

He has practiced neurofeedback for over five years in various locations, including working with trauma patients in South-East Asia, autistic children and adults, menopause, schizophrenia, athletes, artists, musicians and City workers in London.

Daniel studied Mathematics at Imperial College, London.  After serving in the army and a career in finance, he worked for various NGOs internationally.  His first experiences in mental health therapy were gained while working in outpatient palliative care in Cape Town, South Africa.  There he was involved in the implementation of social work structures and children education programmes in economically deprived townships.

This led him into the mental health sector, where he found neurofeedback to be the most effective and least invasive method achieving the strongest results.

He practises neurofeedback in London, Brighton and Manchester, applying both Personalised Brain Training and the Othmer Method / ILF.  Daniel actively contributes to the development of new protocols with David Kaiser and the EEG Institute in Los Angeles.

Daniel also works for the NHS in post-psychosis rehabilitation. 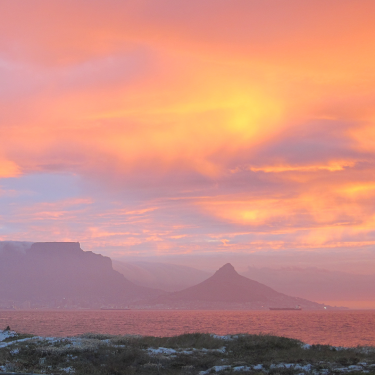 Daniel Webster worked for the Drakenstein Palliative Hospice in Paarl, Western Cape, South Africa, and the Hospice Palliative Care Association of South Africa.  While implementing a costing project for outpatient palliative care, his remit widened to include ancillary social projects. 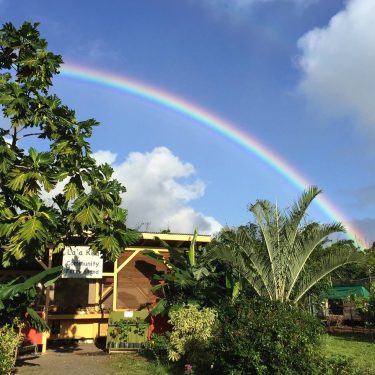 In a farming commune-style setting, Daniel worked with autistic children and young adults in Hawai’i.

Neurofeedback training proved highly effective for people across the ASD spectrum.  Group activities on the farm as well as running the farm stall provided participants an opportunity to implement the newly learned brain behaviour in a social, sustainable and productive setting.

The integrative approach of neurofeeedback training combined with holistic remedies in a communal setting made this therapy particularly rewarding for participants. 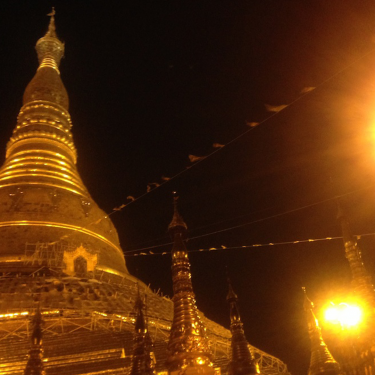 Daniel has worked with trauma victims in Myanmar, teaching life skills and setting up confidence-building exercises.

He has also worked in a South London high-support, forensic setting with people deemed to be severely mentally ill, supporting their recovery and social integration.